Travel Guide Germany – Travel from Munich to Hamburg with Oma

Travel Guide Germany with Oma. Enjoy to visit five different cities from Munich to Hamburg. No passport required. Click on links to find out more. For me, traveling in Germany also means going back in time. Even though many historic buildings were destroyed through the senselessness of World War ll, the Germans did a thorough job reconstruction and rebuilding. It is important not to forget the women called “Truemmerfrauen,” literally translated as the “ruins women” or “rubble women” who had a big job in clearing and restoring the cities. I am thankful for the work they have done to keep our culture and traditions alive. 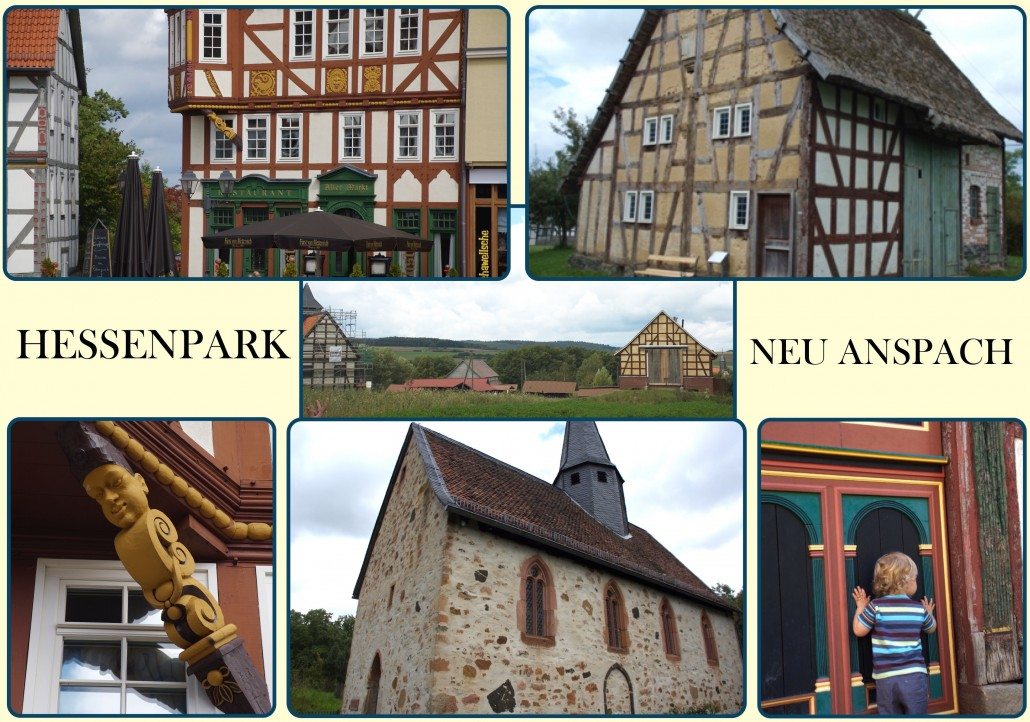 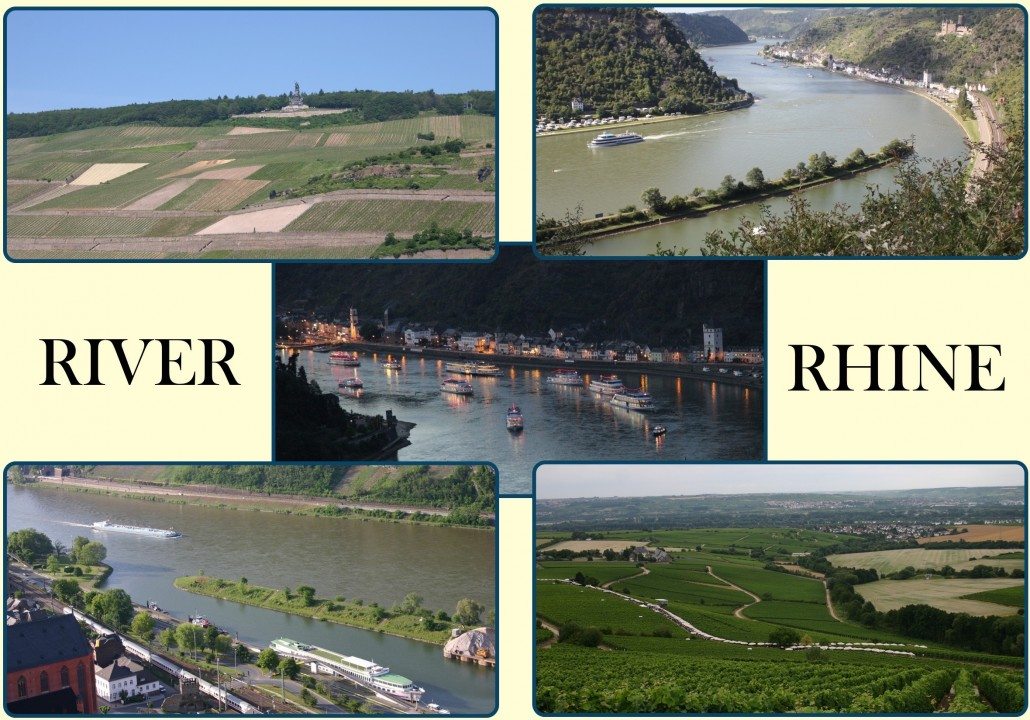 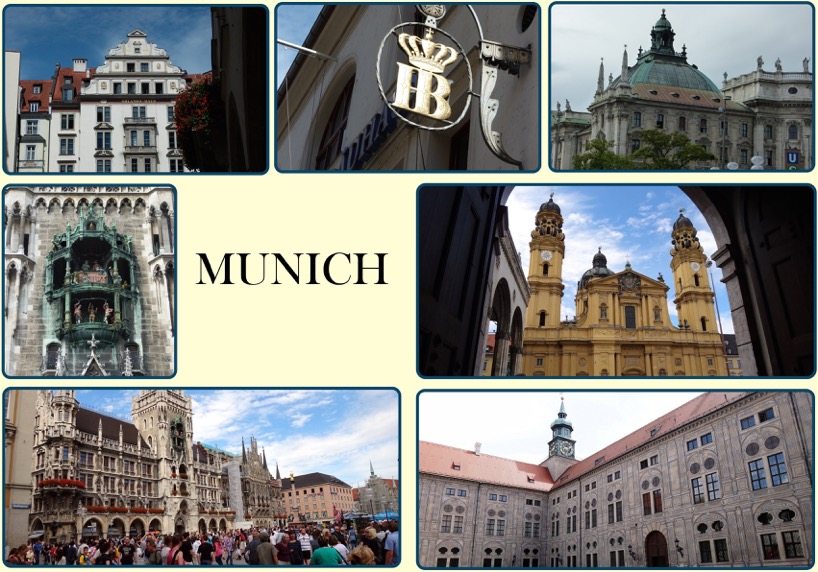 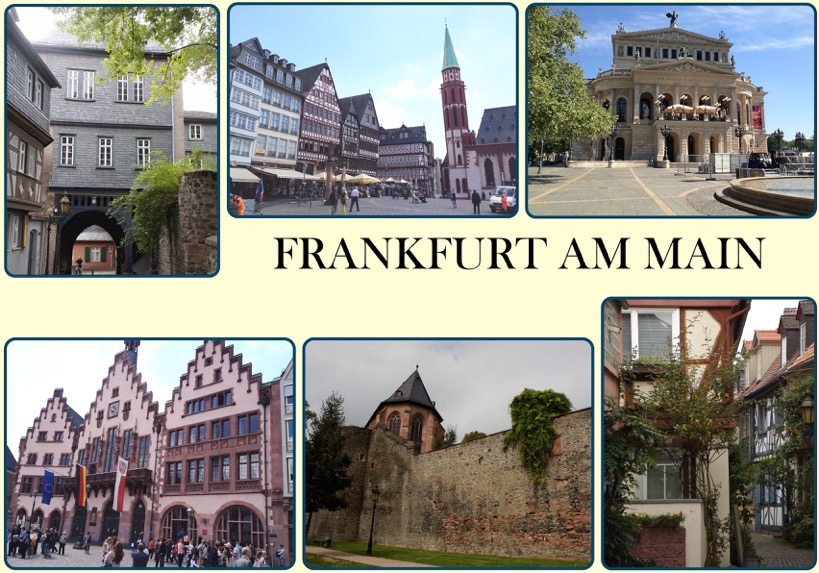 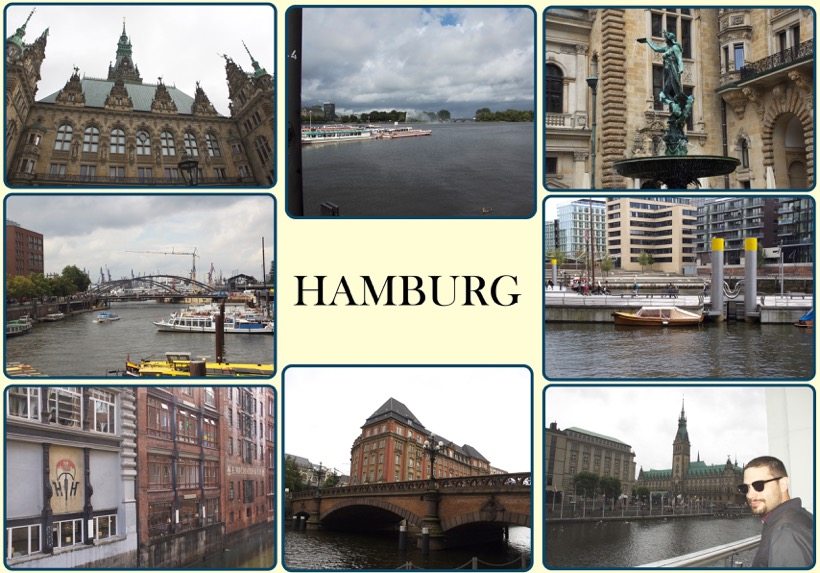 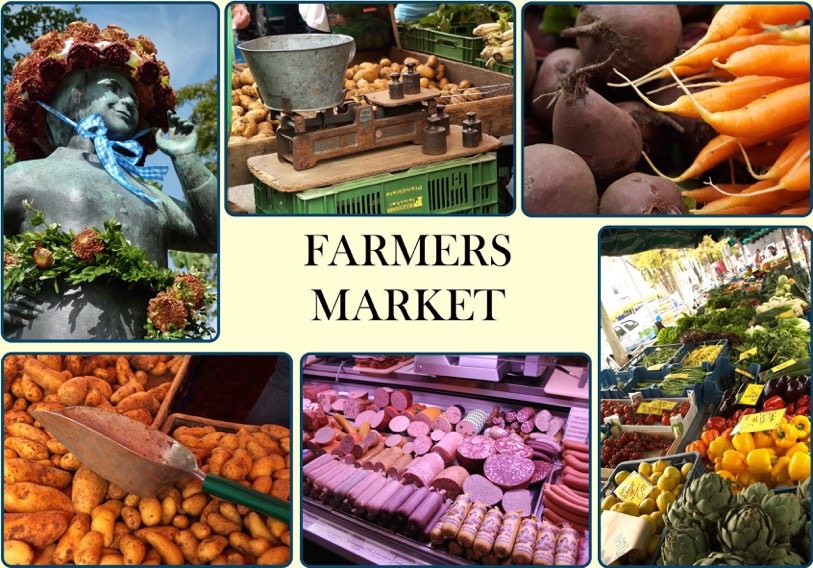