On the 27th of April 2019, the German American Heritage Museum in Washington D.C. hosted a bake competition. All those interested in showing off their baking skills were invited. I was delighted to be asked to be one of the judges.

A bit nervous, I arrived with my oldest son Martin and his family at the place. My oldest son jumped in last minute as a judge. We met with the third judge Wilhelm Jonach an Austrian.

Beautiful cakes were displayed not only for judging but as well for a bake sale afterward. The room was packed with interested spectators and participants, and I had the chance also to meet some of my loyal followers and took my opportunity to chat.

All the cakes were made with love, but only three of them could win. Making a decision was tough. You could tell, that the decoration of some cakes was work-intense and prepared with two German recipes combined. Others in their simplicity had an authentic taste. Who should win? 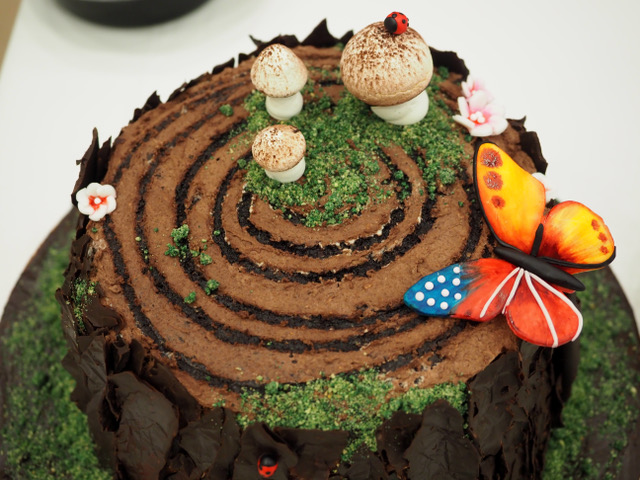 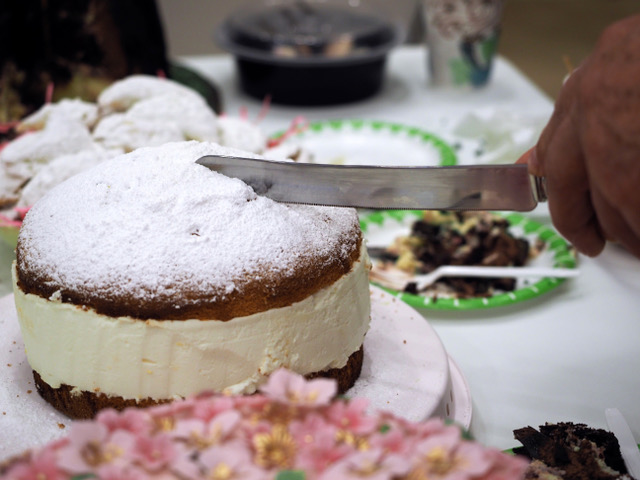 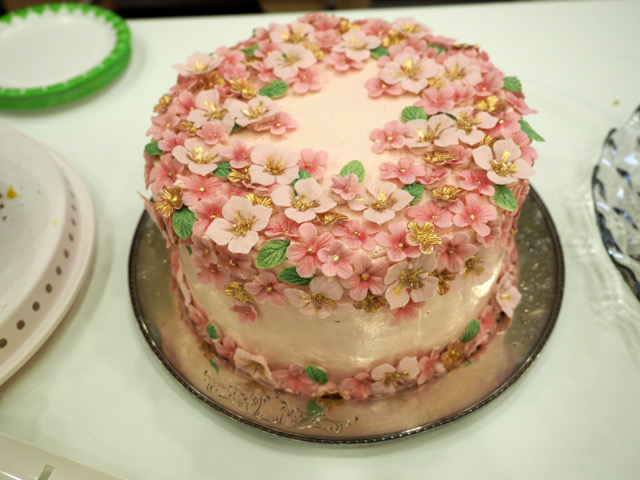 Even though I used to be a judge in Gymnastics and Track and Field, the experience of judging homemade food was not as easy, but I enjoyed it very much, and I can tell with me the audience and the contestants.

Thanks to the members of the German American Heritage Museum to make this special event and collaboration possible as part of their current exhibit “Culinary Customs: A Taste Of Germany” which is on display until July 12, 2019.

A special thanks to the photographer Michael Pindter, who provided the pictures.

German Wedding Traditions – getting married in Germany and how to cel...
Scroll to top