The Easy Chocolate Pudding Recipe can be made from scratch or with chocolate pudding powder from Dr. Oetker or the more readily available products from Jell-O. Chocolate Pudding and Vanilla Sauce is one of the standard desserts in my family.

Ingredients for the Chocolate Pudding made from scratch:

Preparation of the Chocolate Pudding made from scratch:

Separate the eggs using an egg divider. Sift the cocoa. Whisk the egg yolks, sifted cocoa, and cornstarch together with 150 ml of milk and set aside.

Heat up the rest of the milk in a saucepan adding the sugar. Add the chocolate and stir using a whisk until the chocolate melts. When the milk starts boiling pull the saucepan off the stove and slowly add the cocoa/egg/starch mixture to the heated milk using a whisk. Bring the saucepan back to the heat and cook for about 2-3 minutes or until the pudding thickens while stirring.

Remove from the stove and pour the pudding into a ceramic or glass bowl. Rinse cellophane wrap under water and cover the pudding with it to avoid the building of a skin on top. Chill the pudding in the refrigerator.

To refine the vanilla or chocolate pudding, beat the egg whites using an electric handheld mixer until stiff. Mix it into the warm pudding.

Separate the egg yolks from the egg whites with an egg separator. Beat the egg whites with a handheld electric mixer until stiff. Rinse out the pan you are going to use (this helps to keep the pudding from sticking to the pot). Prepare the chocolate pudding as described on the packages while continuously stirring. With the pudding on the stovetop, add the two egg yolks while still stirring. (Do not add sugar, if you use Jell-O Pudding Powder). 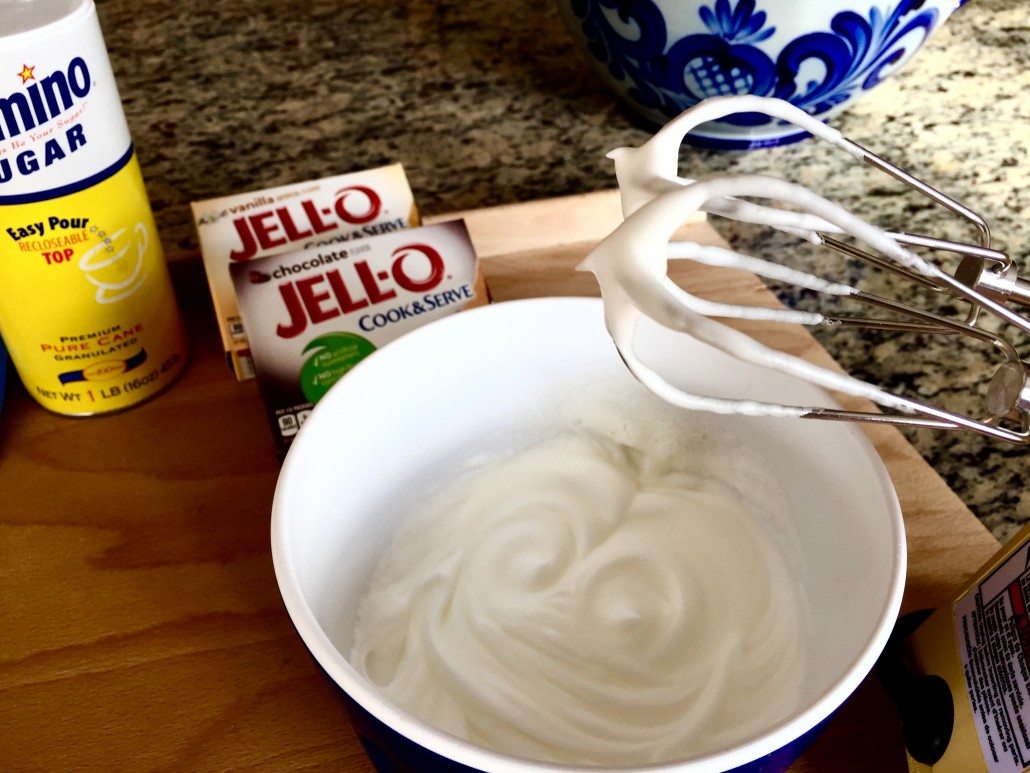 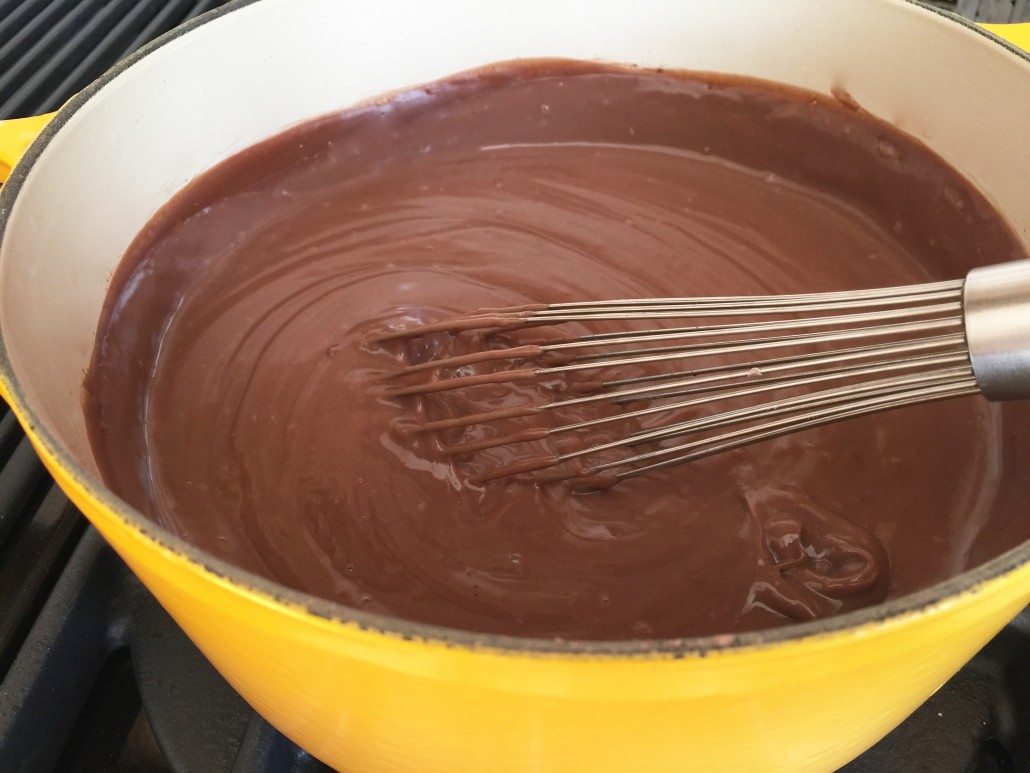 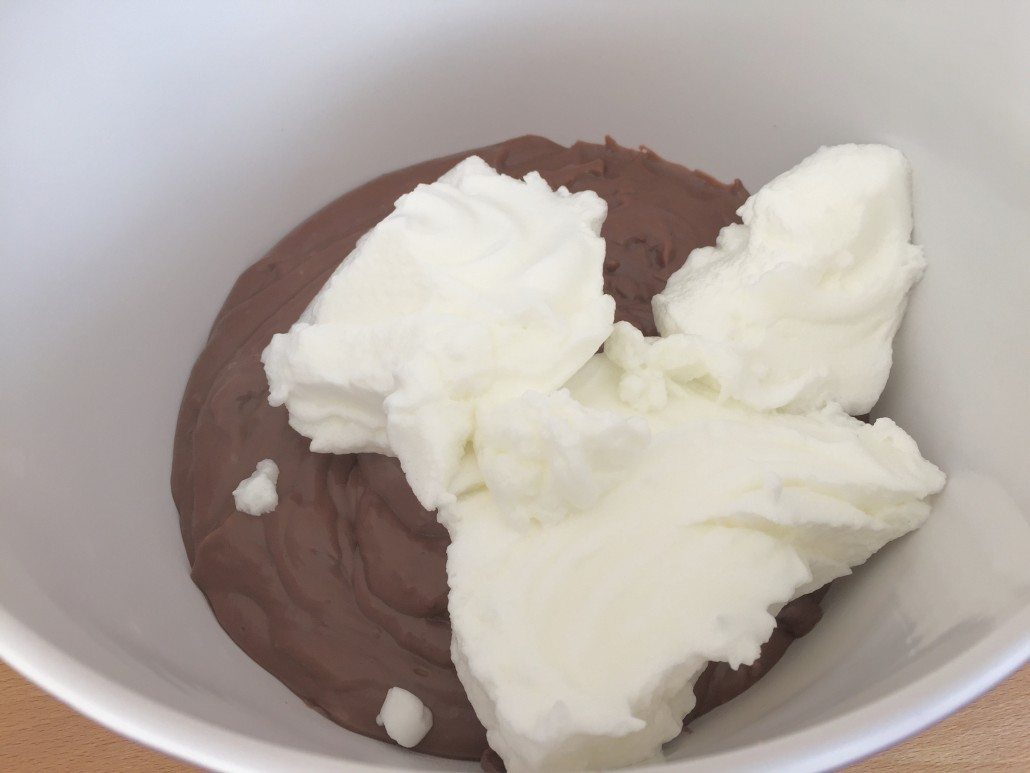 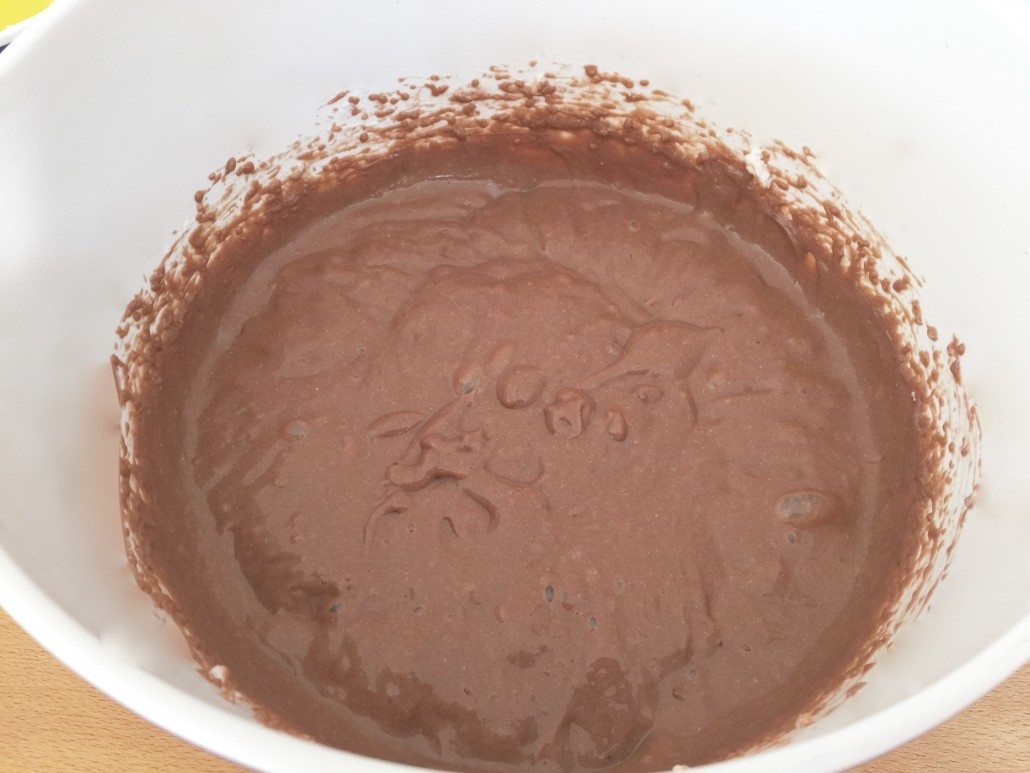 Pour the pudding into a ceramic or glass bowl and cover it with a cellophane wrap that has been rinsed under cold water. This will help eliminate the skin that can develop on the surface of the pudding. When the pudding has chilled in your refrigerator, remove the cellophane wrap.

If you wish to give your Chocolate Pudding a decorative shape, try using a fluted silicon fluted baking pan. (See below.) Wash the pan with cold water but do not dry the pan. Fill the pudding in the fluted pan. Rinse your cellophane wrap with water and place it on top of the pudding. When the pudding has had time to chill in the refrigerator, remove the wrap and you can now easily remove the pudding from the pan and flip onto a serving plate. 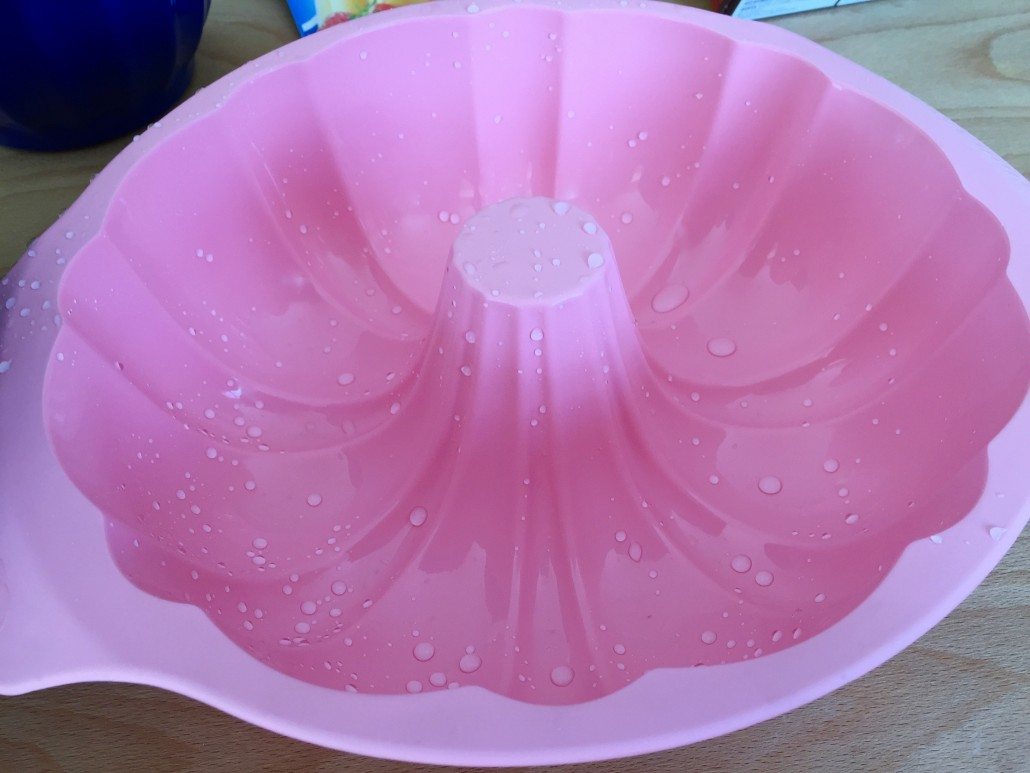 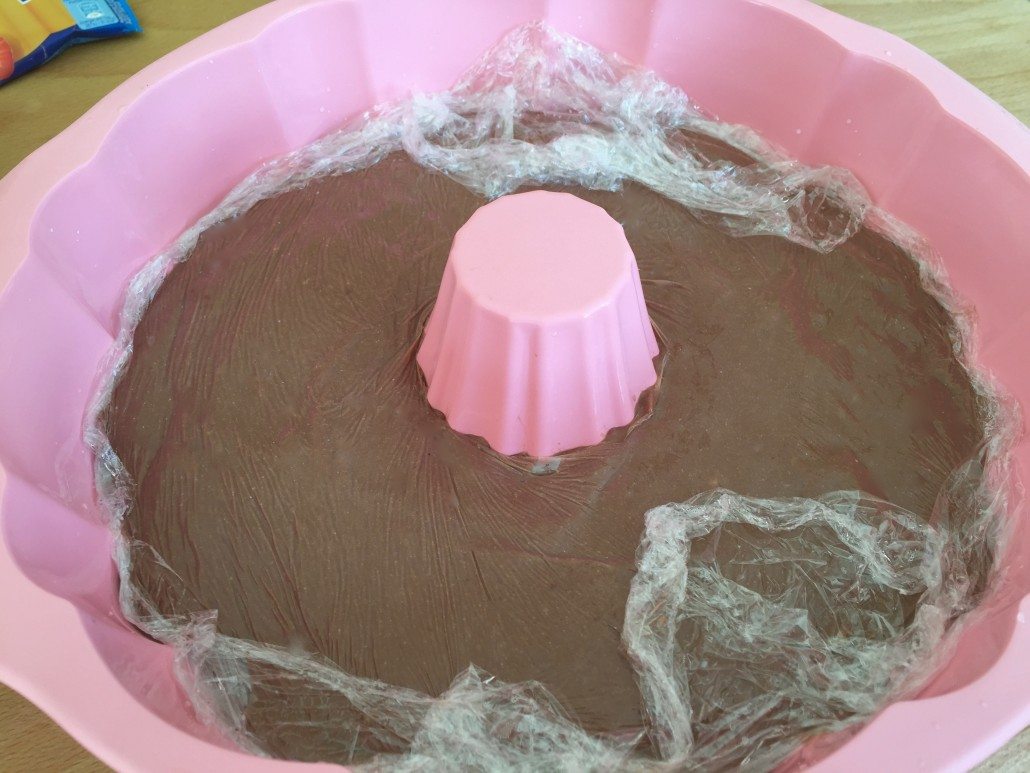 Pour 1 cup of the milk in a saucepan. Pour the other cup of milk with 4-5 tablespoons of sugar and one package of Dr. Oetker Vanilla Pudding or Jell-O  Vanilla Pudding and stir the pudding powder into the milk. Pour the mixture into the saucepan. Bring to boil on medium heat while stirring continuously with a whisk. Remove the saucepan from heat. While stirring in the saucepan, slowly add two cups of cold milk. By adding the cold milk the pudding becomes a sauce. As the sauce has now cooled down, no skin will build up. Place the sauce in the refrigerator to chill. (Do not add sugar, if you use Jell-O Vanilla Pudding).

Serve the pudding cold and pour the chilled vanilla sauce over it. If you want to make the chocolate pudding from scratch click here.