The original Letscho Recipe is from Hungary and called Lecsó. Letscho is a traditional Hungarian meal prepared with tomatoes, peppers, onions, spices, and sliced sausages like Kolbasz, Kielbasa, and Debreziner. It is served with bread.

I prepare the Letscho without the sausage and serve it as a side dish to fried pork or veal cutlets and Spaetzle or to grilled pork meat. 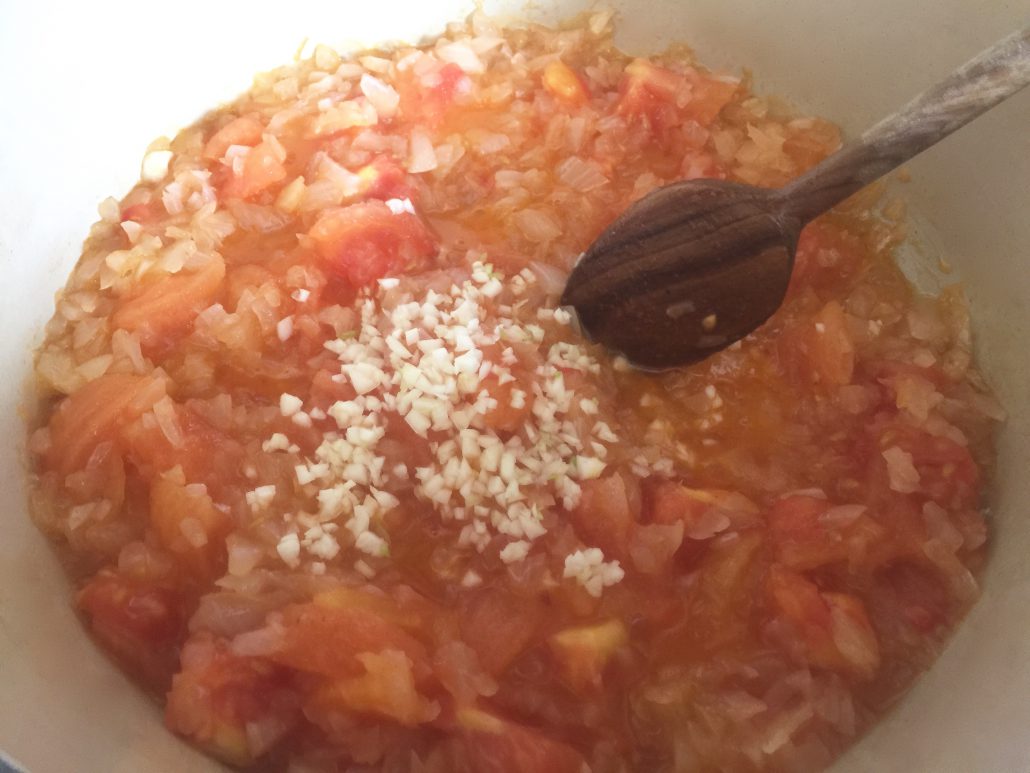 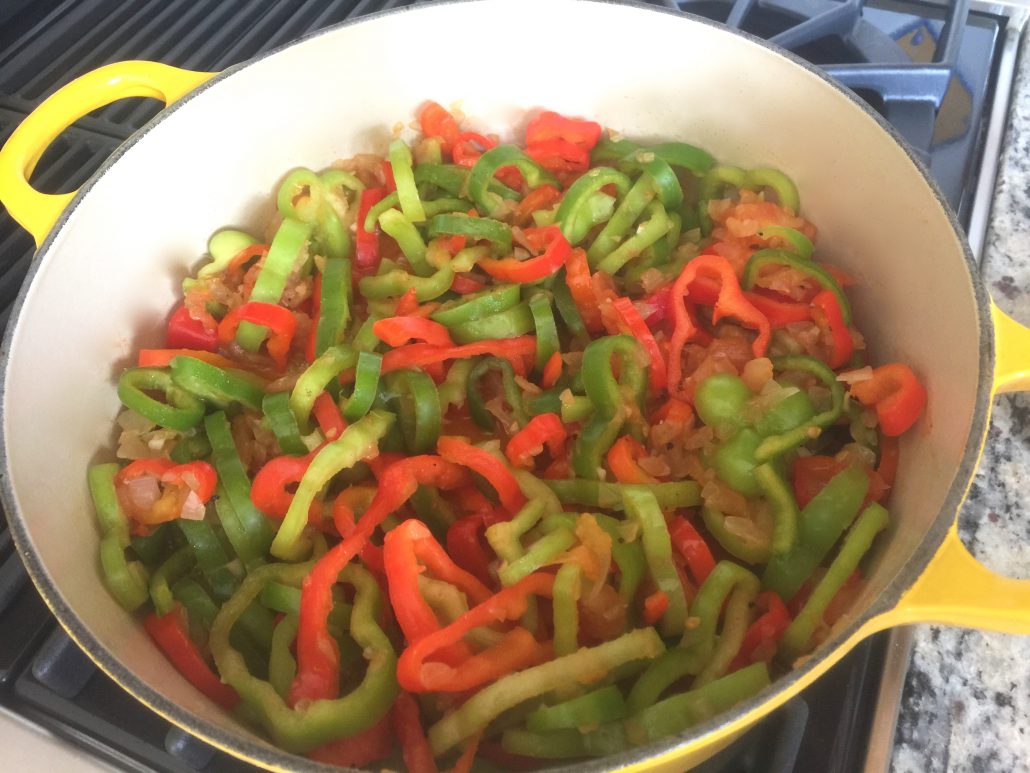 Ingredients for the meat:

Preparation of the meat:

Wash the meat under running water and dry it with a kitchen paper towel. If the slices of meat are too large, cut them in half. Mix flour, salt, paprika, and pepper on a plate. Roll the meat in the flour mixture.

Melt the butter in a skillet. Fry the sliced pork or veal cutlets for 3 – 5 minutes on each side.