In the early nineties, I hosted a reception for a German political delegation visiting the United States. Our home was their last stop after many receptions and before leaving. I was on a tight budget and a catering service was not an option. So, I made a Bone Marrow Soup as an appetizer and had two buffets; one with main course using whatever meat was left in the freezer and one with desserts that included the Homemade German Rum Balls. The delegation arrived in a Limousine with Mr. X, his assistants, and the driver. I will never forget; before they left, they returned to the dessert buffet, wrapped the goodies in paper napkins and placed them in the pockets of their pants. Following the Petit Four these Rum Balls called Rumkugeln in Germany were their favorites.

Ingredients for the sponge cake for Homemade German Rum Balls: 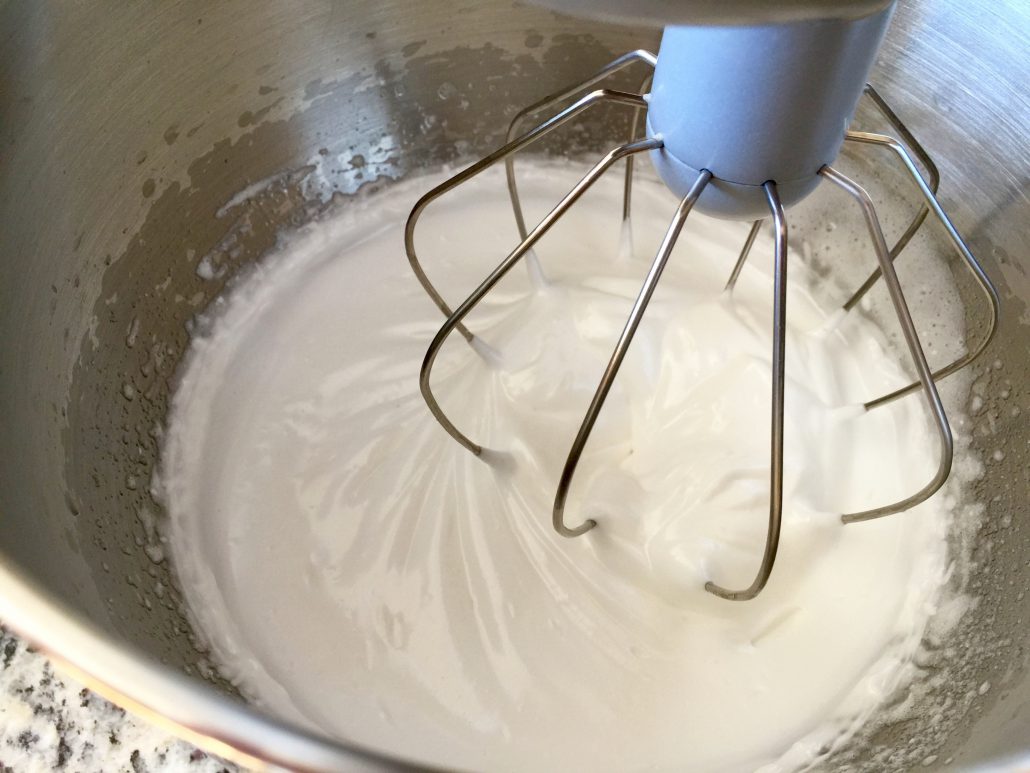 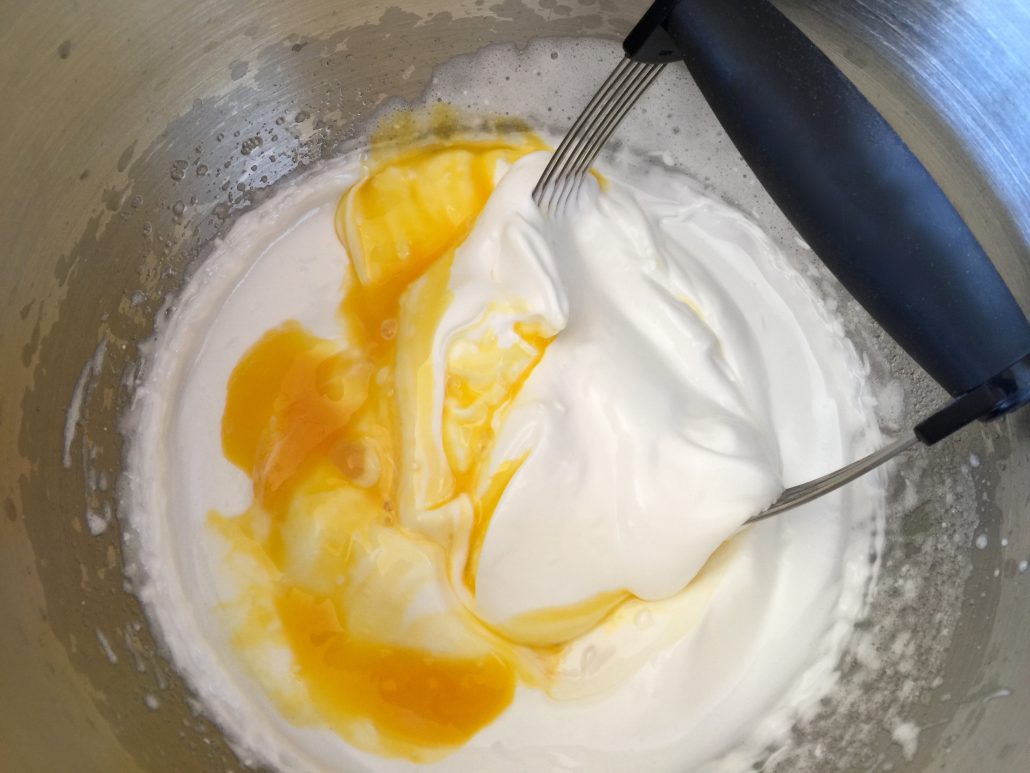 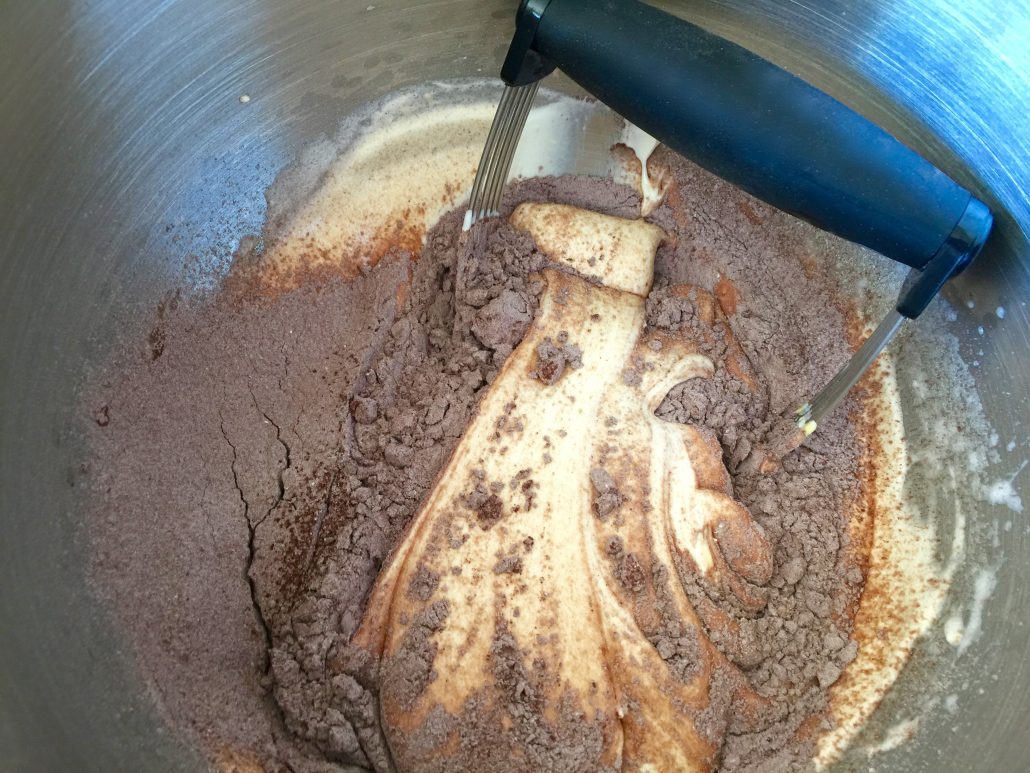 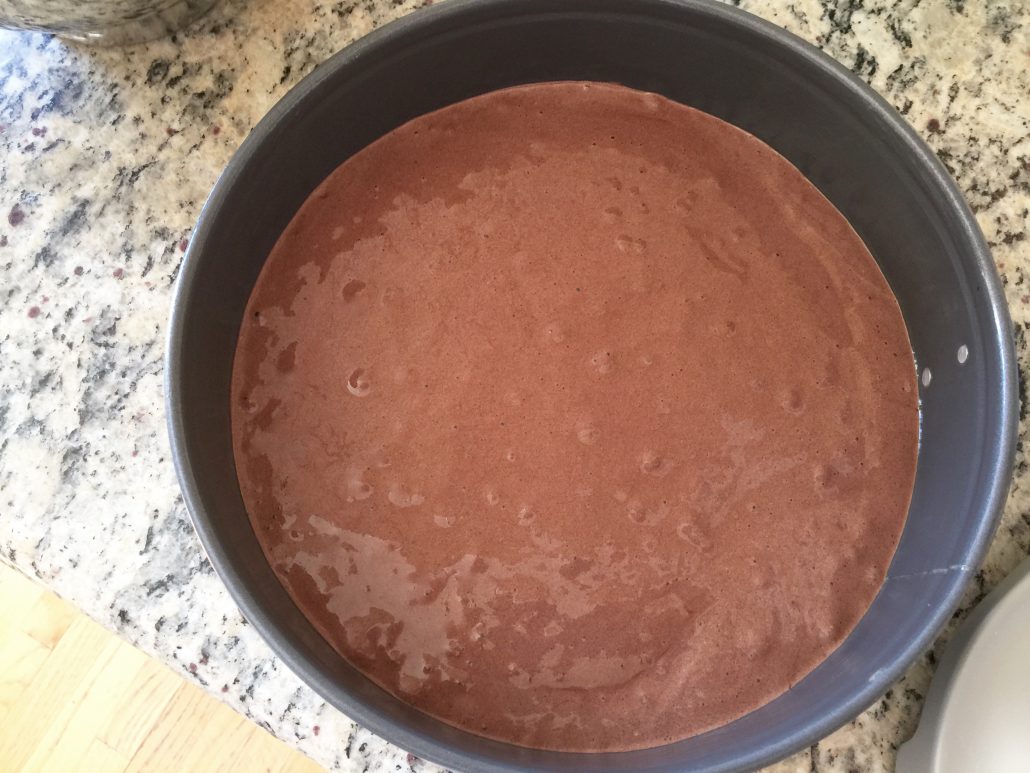 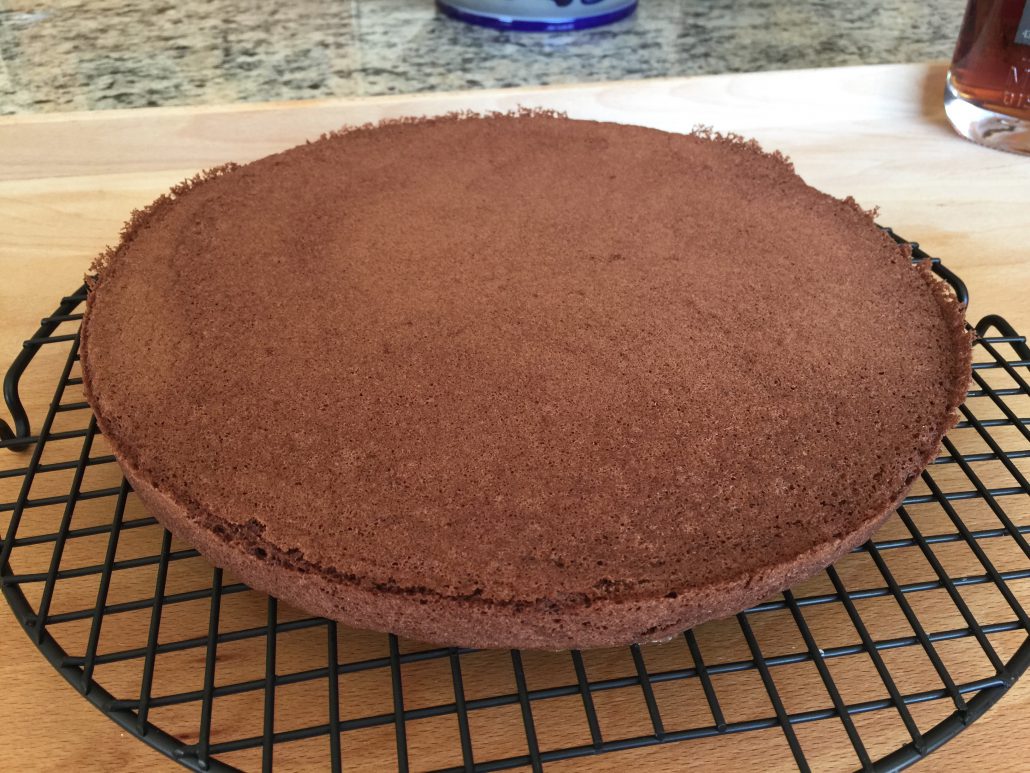 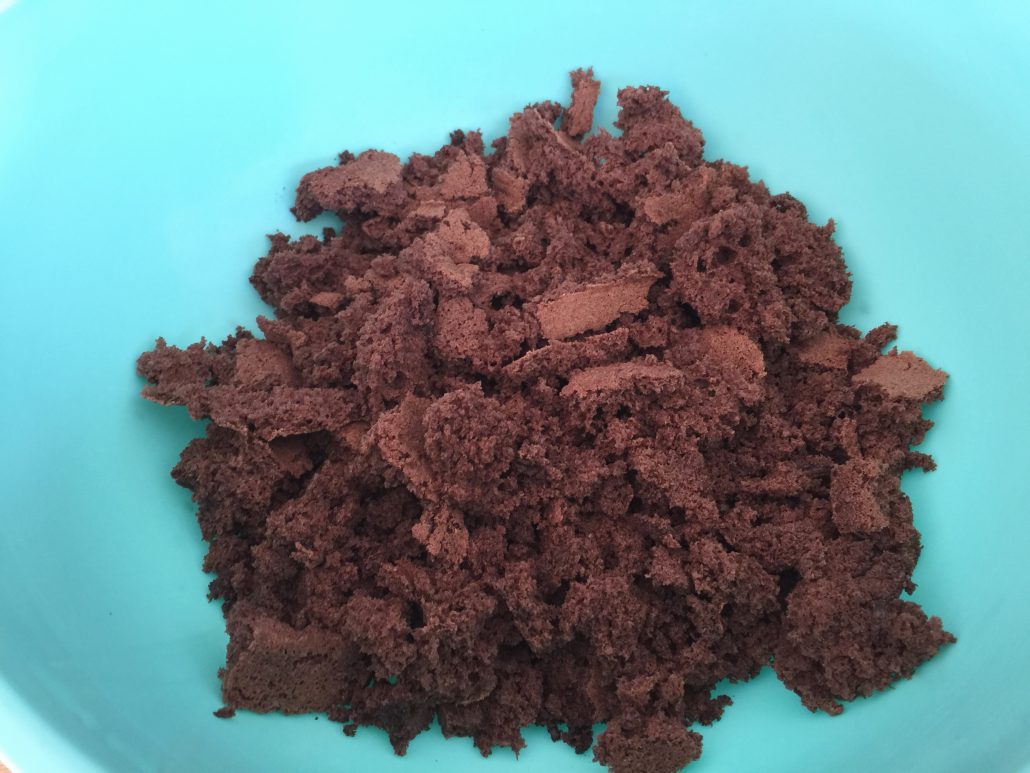 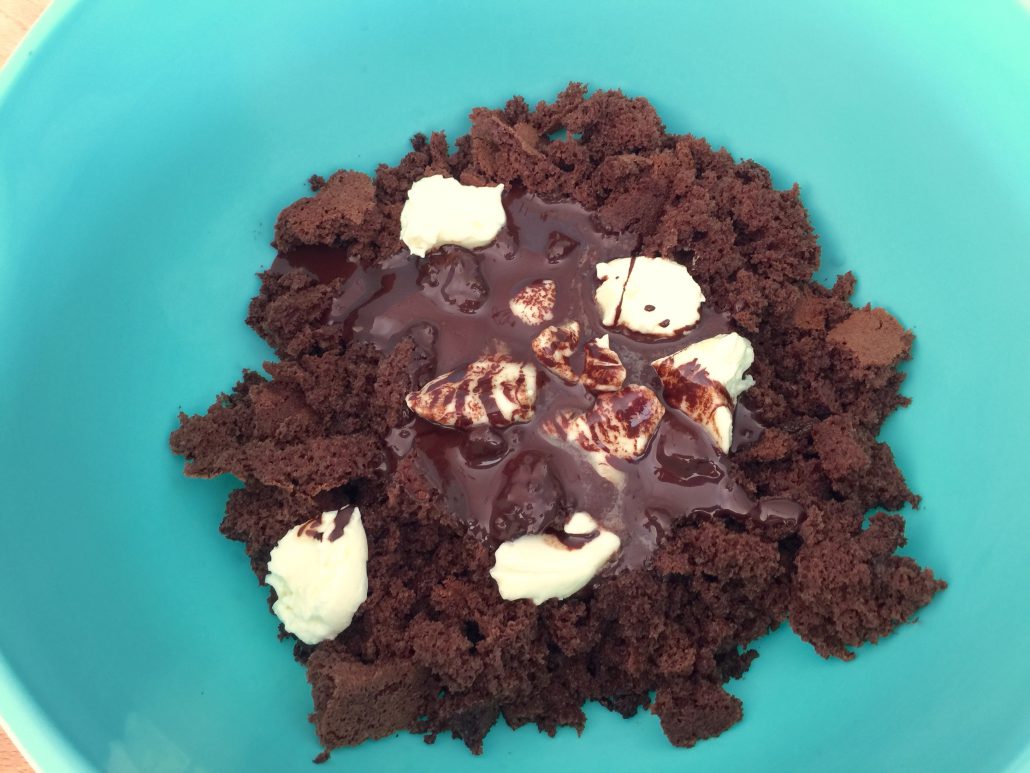 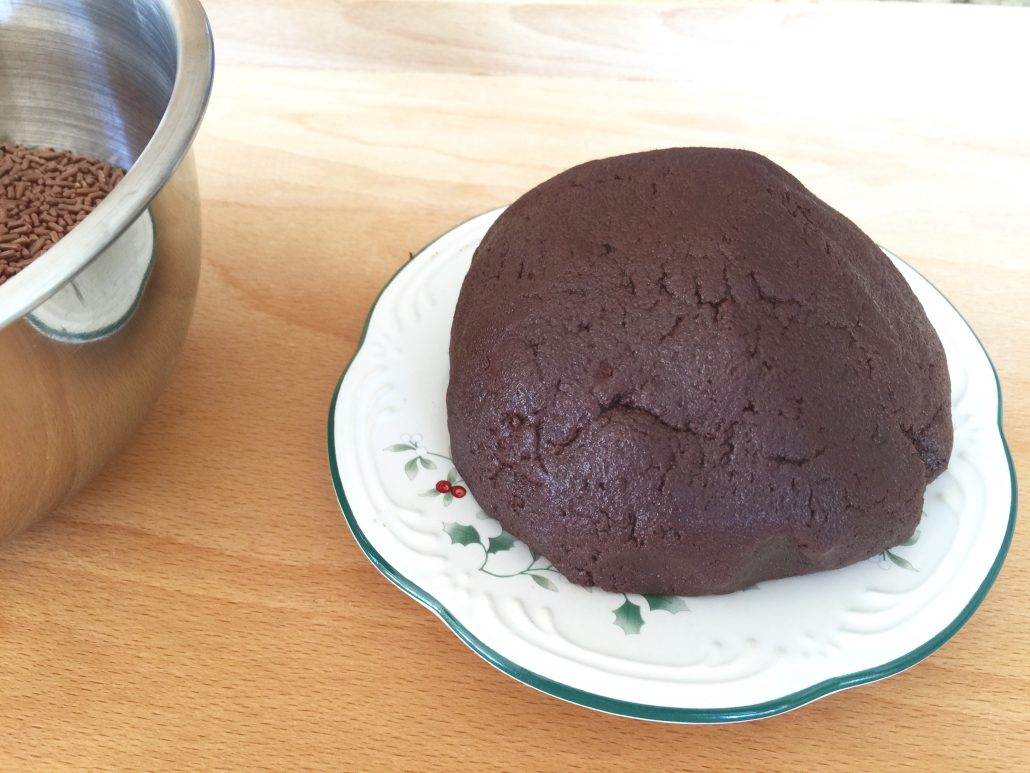 Portion the dough with a teaspoon and form small balls between your hands.

Melt 150 g (5.29 oz) of dark chocolate in a bain-marie and add the shortening. If the chocolate is still too thick, add some more shortening. Using a wooden skewer dip the balls into the melted chocolate and then into the chocolate sprinkles. Place the finished Rum Balls on a baking sheet covered with baking paper to dry. 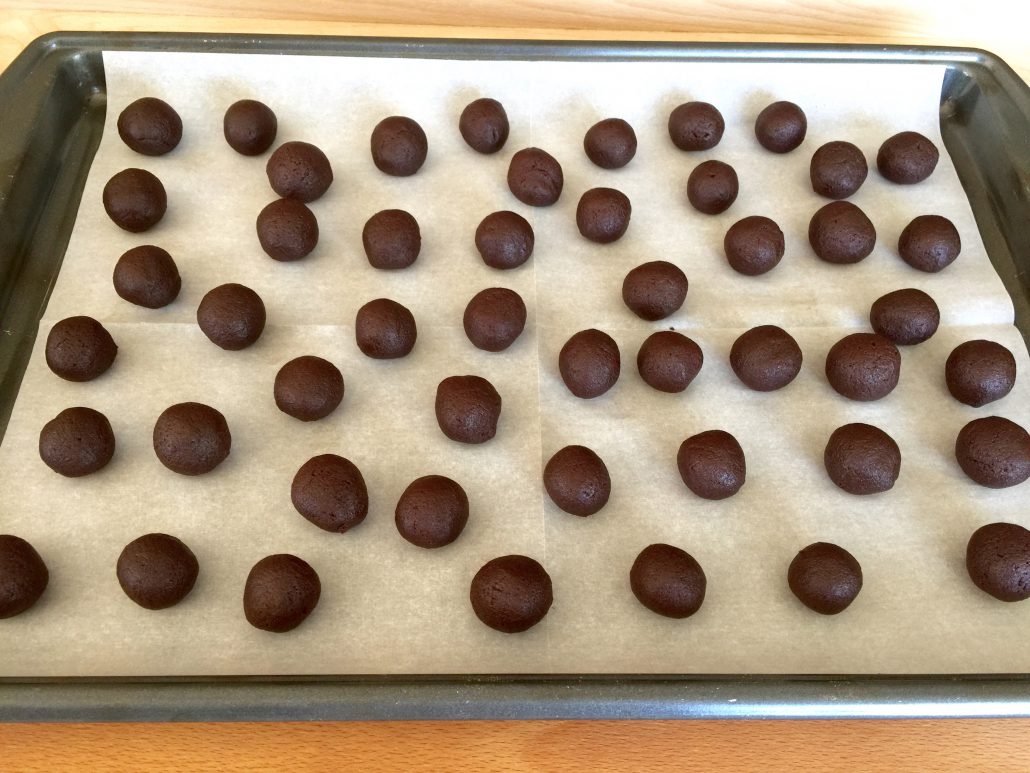 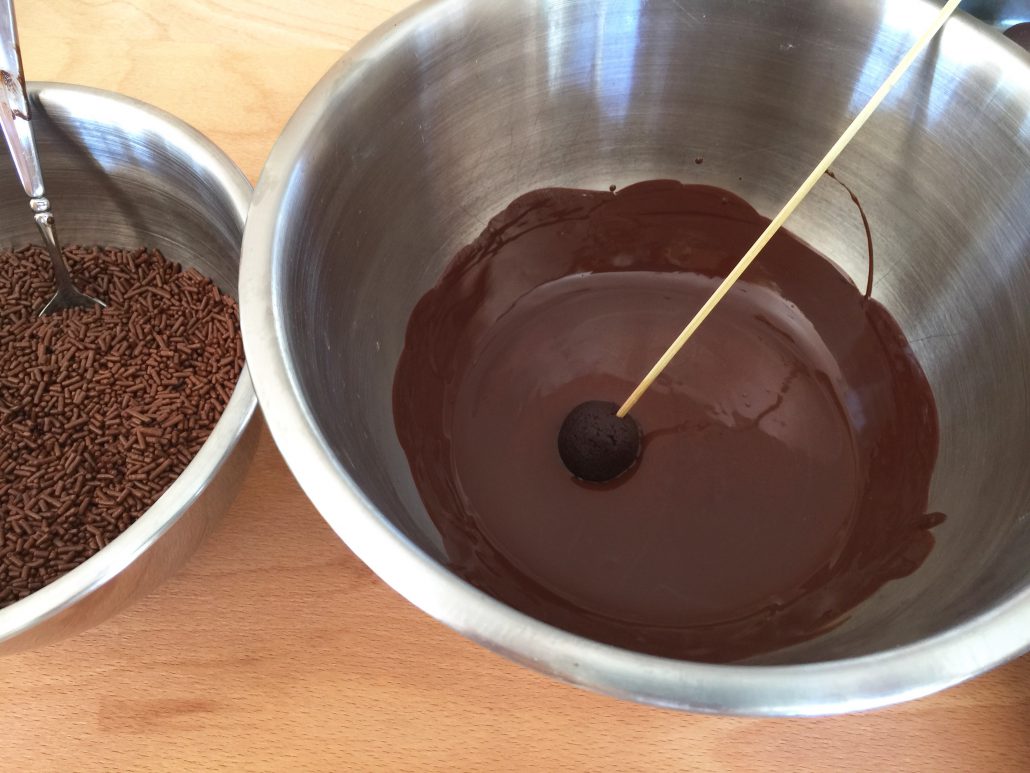 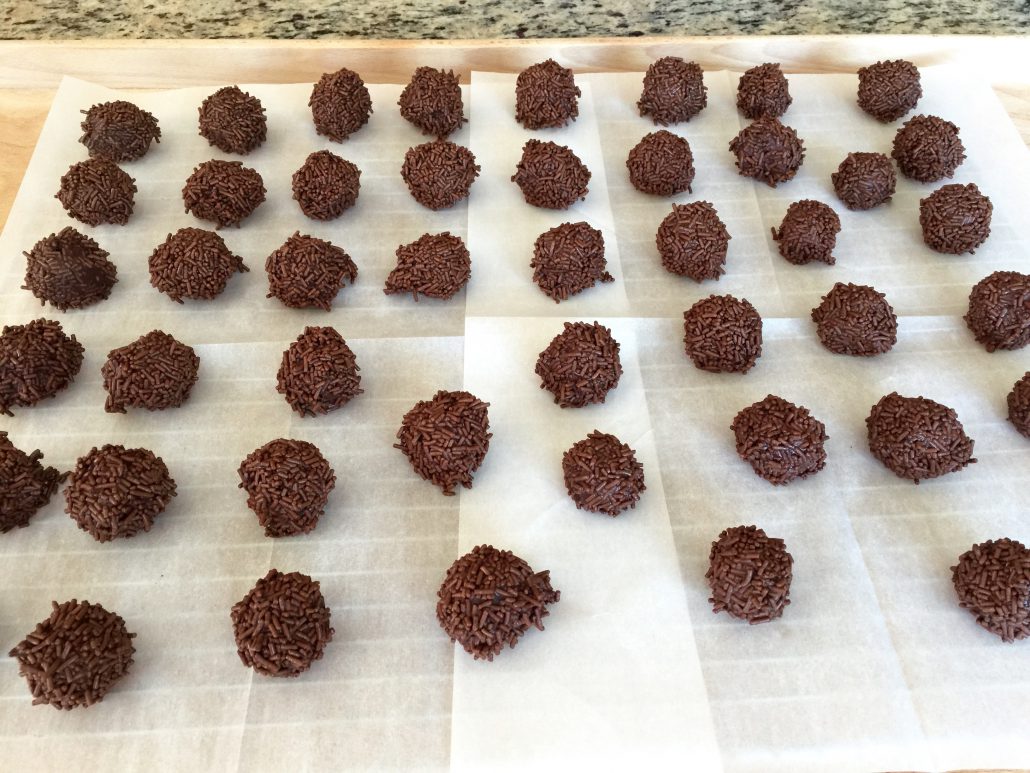