The Semolina Pudding helped me to feed my two daughters when they were toddlers. Both of them not good eaters; I added Nesquick to the Grießbrei to change it to a chocolate pudding. Chocolate always worked. I served the Grießbrei to them while adding seasonal fruit from the garden, cooked and passed through a sieve. One spoon of pudding, one spoon of fruit……

Preparation of the basic pudding:

Pour the milk into a saucepan and add sugar, butter, salt, and vanilla sugar. Bring the milk with the ingredients to a boil while adding the semolina flour. Stir it with a whisk. When the semolina pudding starts boiling, turn the heat down to low and simmer for 5 minutes while continuously stirring with a whisk. Take the pot off the stove. 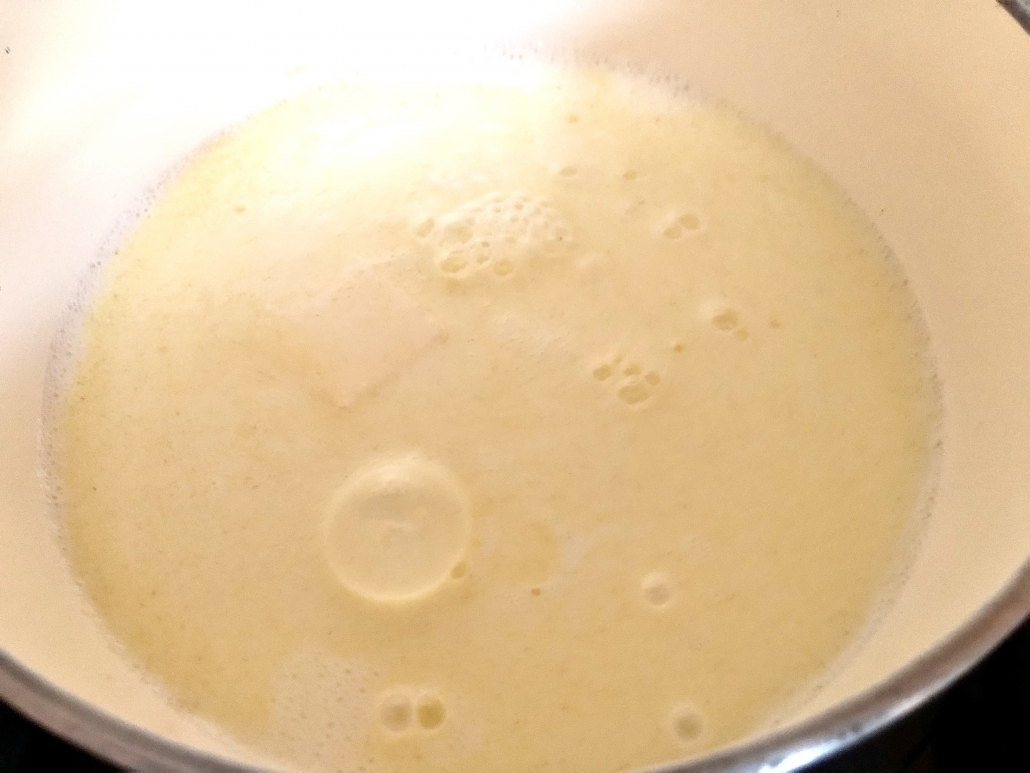 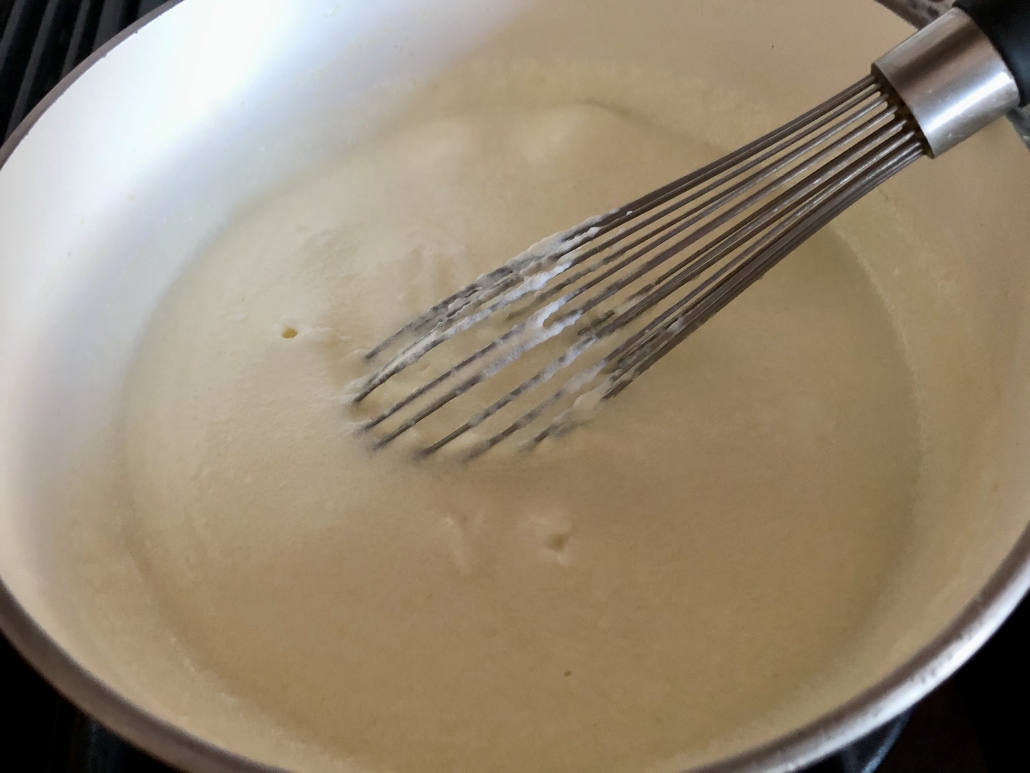 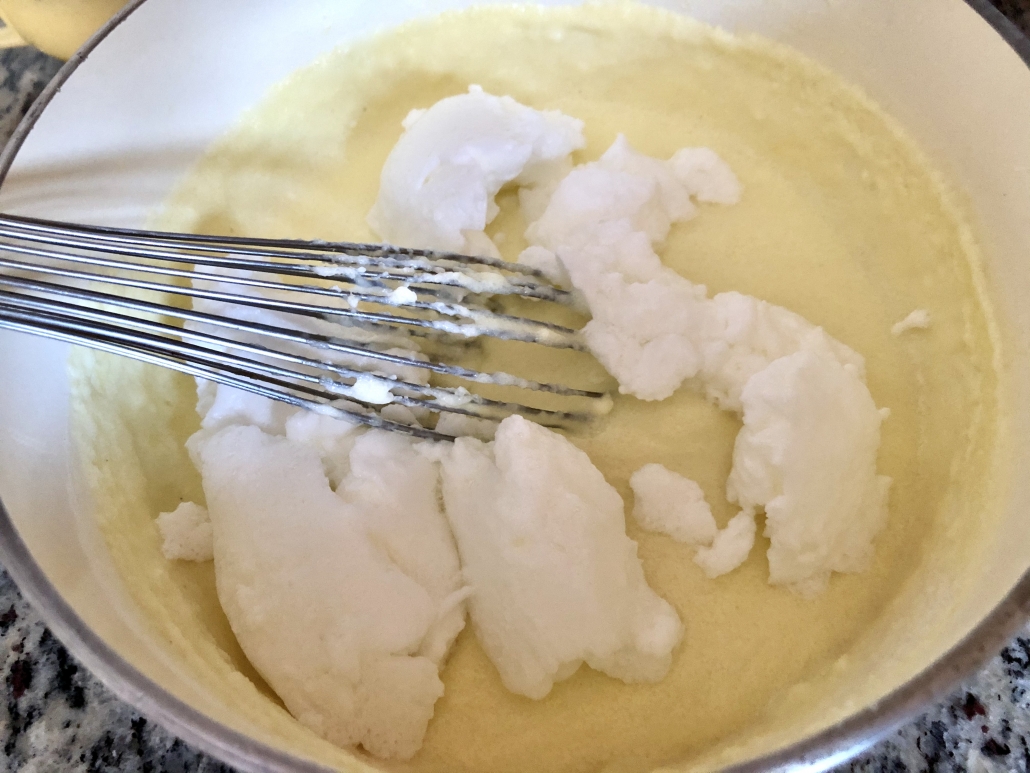 Portion the Griessbrei on plates and sprinkle the sugar-cinnamon mix on top.

To make the chocolate version, stir the Nesquick into the simmering pudding. Take it off the stove and let it cool down.

Fill 5 tablespoons of the liquid from the jar into a cup and place it aside. Bring the cherries with the rest of the juice and sugar in a saucepan to a boil. Dissolve the potato starch in the liquids of the cup and stir it into the boiling cherries to thicken. Let the cherries  cool down and top the pudding with them. 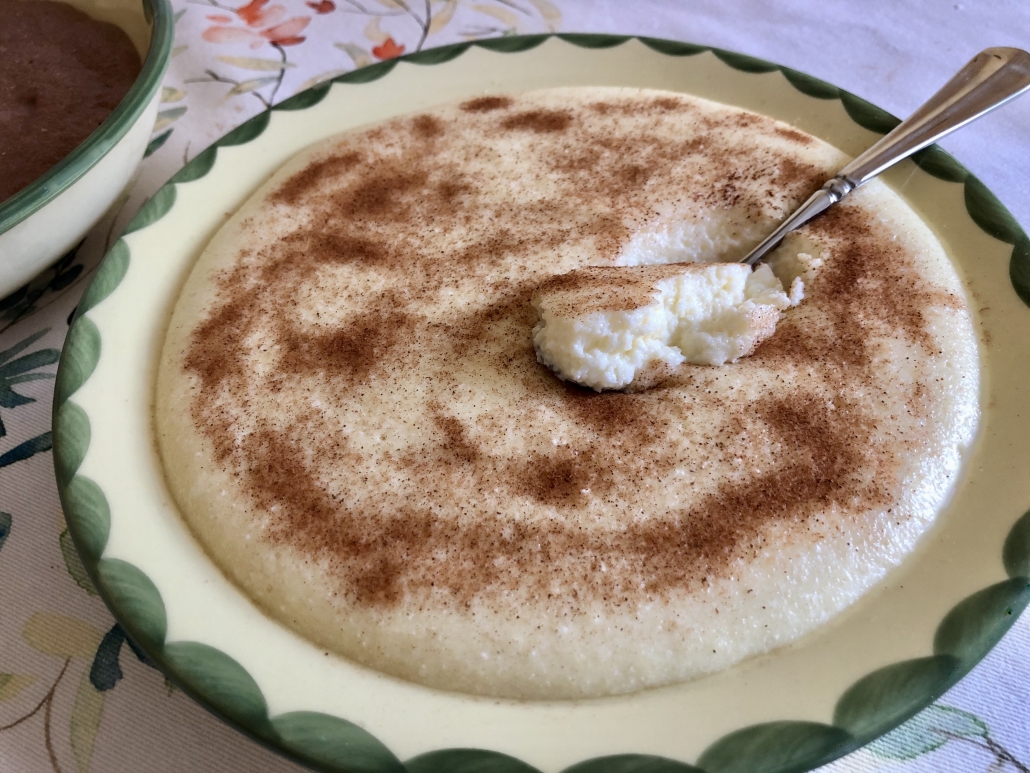 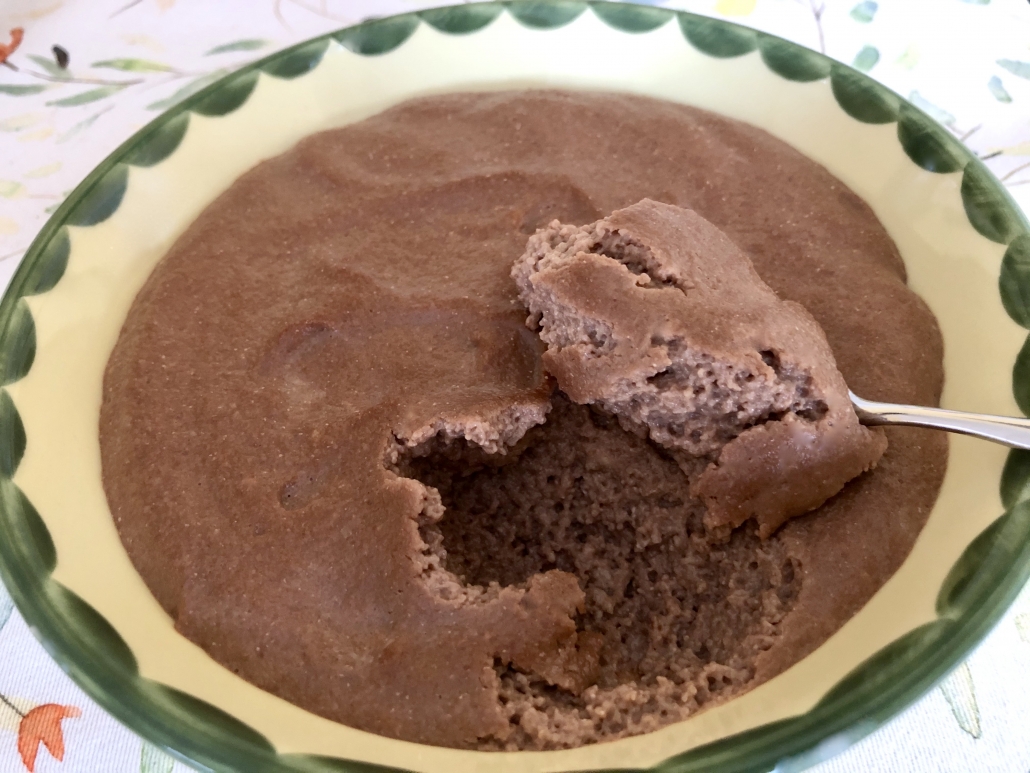 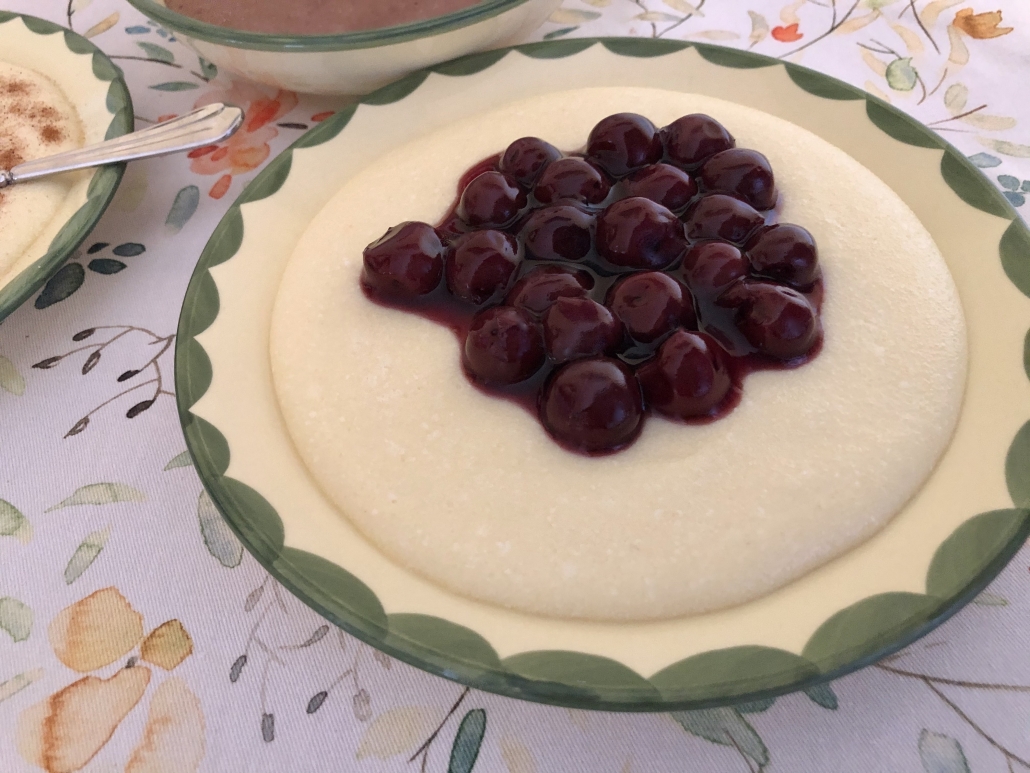