As I look back at my life, growing up in a small town in Germany, I’m reminded how important the German traditional Sunday was in bringing the community and families together. The atmosphere; that special feeling of warmth, joy, and togetherness; was only outdone by the magic of the Christmas and Easter holidays. Nevertheless, this “day of rest” was always a time cherished by every member of the family—and the traditional Sunday meal was a big reason why. (See my traditional Sunday menu recipes below.) Preparations for the gathering started on Saturday, and everyone had responsibilities, including the children. And the reward—from the brisket and dumplings to the cakes and puddings—couldn’t be more delicious.

On Saturdays, my mother would wake up early to run errands—visiting the local butcher, bakery, and grocery store. As a young child, I always liked to join her because the butcher would give me a free sample bologna. But we had to hurry, all the stores closed at 1 pm for the rest of the weekend until Monday. And soon, my older brothers would be returning from school. That’s right, we had school on Saturdays. Luckily, kindergarteners, like myself, were spared.

Back home, mother would start cleaning the house and preparing the soup and the vegetables. She would also make two cakes for Sunday afternoon, one simple one and one that was more of a pastry. While all this was going on, my siblings and I helped with the chores and we each shared different responsibilities. It was serious work, but we knew if we did a good job, we would soon be playing outside with our friends. I loved to shoot marbles. And I was good at it, often beating the older boys in the neighborhood. The other kids would walk on stilts or buckets. Some girls played the Chinese rope or hopscotch. Many children would also gather rocks of varying colors to draw and decorate the sidewalks and streets. It was a fun time for sure. 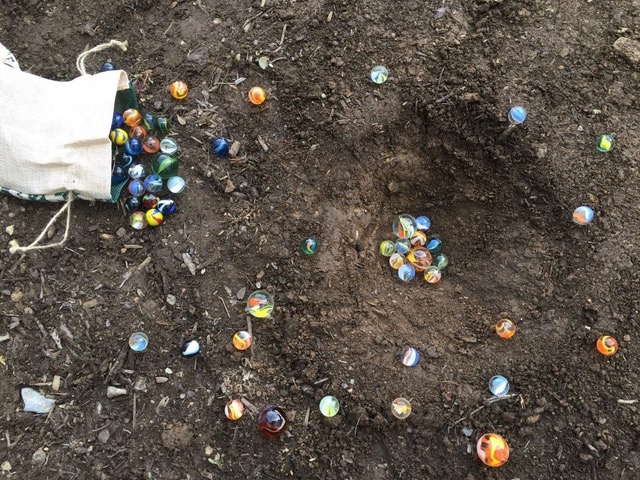 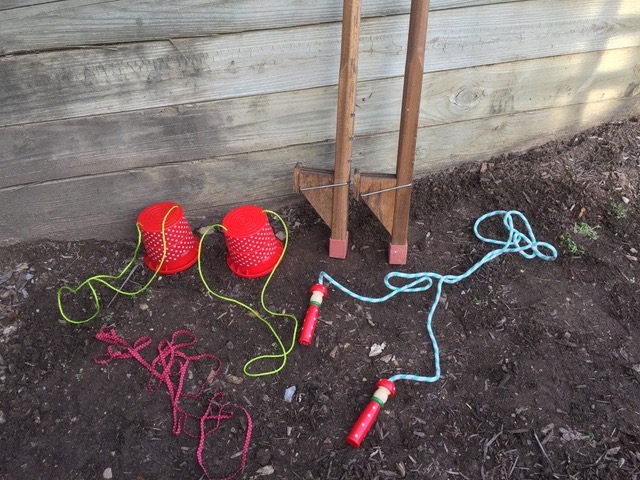 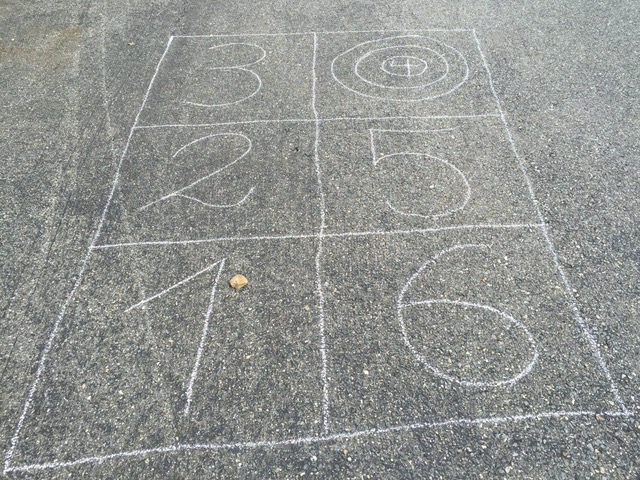 Saturday’s final task was sweeping the streets. It was a chance to chat with the neighbors during this communal activity. However, when the church bells rang (at 5:00 pm in the winter and at 6:00 pm in summer) all the children knew it was time to go home—but not before picking up the milk from the farmer who lived three houses down the road. When we arrived home, the water for the bath was heated up in a large kettle over a wood fire. (This kettle was also used to wash the laundry and to cook the sausages after butchering once a year.)

[Pictured on the right, a photo of my grandmother (in the center) picking up her milk.] 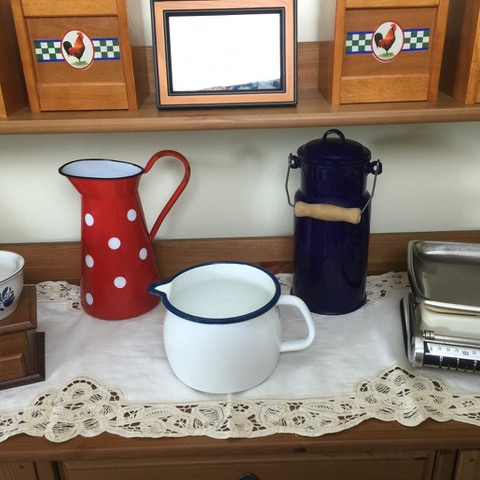 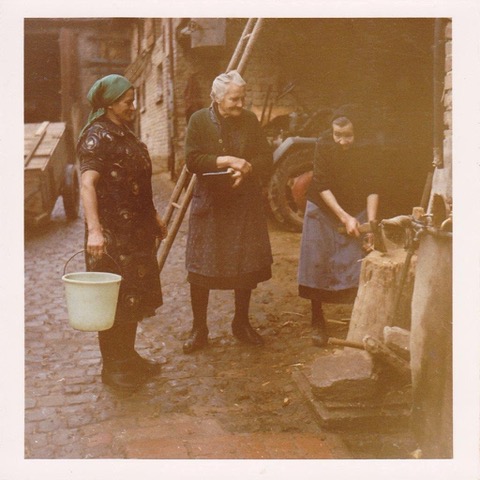 After bathtime was dinnertime. The meal consisted of fresh bread, an assortment of cheeses, homemade pickles, fresh-picked vegetables from the garden, the ham my father painstakingly smoked, and homemade sausages (which were preserved in jars or cans from the last butchering). I didn’t care much for the sausages, but loved the fat (Schmalz) that formed on the top. When dinner was finished, it was time for bed. Bedtimes, of course, depended on our ages. Out of seven kids, I was the third youngest.

A German traditional Sunday morning began with breakfast—and the first slices of mother’s cake were served. Soon, we would have to get ready for church or Sunday school. My mother would give us a choice between the two. (My brothers and I usually picked Sunday school because we could do arts & crafts. On nice days, we even played outside.)

[A picture of two of my brothers and I at Sunday School.]

Afterwards, we would come home and the table was already set and lunch was prepared. Out of respect, and because he was the main breadwinner, my father was served first. After lunch, we would help my mother hand-wash the dishes. My father would take a little nap on the chaise lounge that sat in the kitchen. Later,  we either go for a walk or entertain visiting relatives. I wouldn’t want to miss those times because, in addition to the coffee that was served, there was mother’s pastry. So good.

These German traditional Sunday experiences are truly memorable. It was a time when children could feel safe but also independent. The whole village would come together—sharing in responsibilities and looking out for one another. It was a community in every sense of the word. Even as children, we understood our part in helping out around the house and in the neighborhood.

Today, as a grandmother of five, I do my best to uphold the traditions and support the values that keep us all connected. It starts with the meal. So, without further ado, let’s eat! 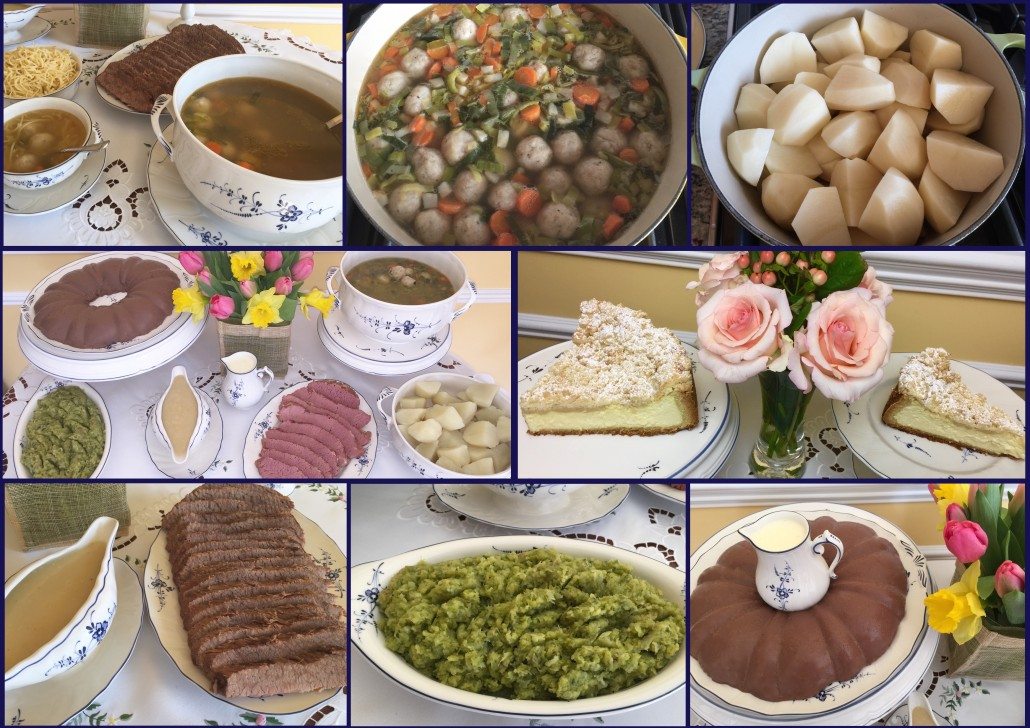 You’re all set for one of the typical German traditional Sunday lunch menus. Thanks to one of my grandsons who volunteered to be the taste tester.